The Fiscal Times by Millie Dent

The Federal Reserve’s decision in December to increase interest rates for the first time in nearly a decade will cost credit card holders nearly $1.3 billion in additional interest over the next year, according to a new report.

That’s because interest rates on existing cards have increased in lockstep with the central bank’s quarter-point hike in December, according to credit card comparison site CardHub. The site also found that the average annual percentage rate on new credit cards also has gone up 22 basis points since the Fed’s rate increase.

While $1.3 billion sounds like a large number, the bump-up in rates isn’t too much of a financial burden for most individuals — so far. 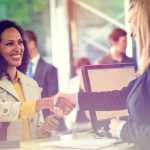 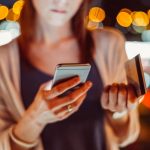 Rakuten Improves Risk Management using Zoot’s Credit DecisioningNews Release
We use cookies to ensure that we give you the best experience on our website. If you continue to use this site we will assume that you are happy with it.Ok